Create an Account - Increase your productivity, customize your experience, and engage in information you care about.

The Community Recreation Department hosts a variety of events throughout the calendar year that are designed to be family friendly and engaging for our community.

If you  or your group wishes to host a community event, a fundraiser,  a 5k Running Race, a Parade, a block party, or other special event that closes streets, utilizes park facilities, sidewalks etc, please complete a Special Event Application Form. Civic and community groups, as well as individuals  must utilize the Special Event Application form (PDF). The form needs to be submitted to the Community Recreation Office at least 8 weeks in advance of your event.


After carefully monitoring the latest COVID-19 metrics and the pandemic’s continued surge, and upon discussions with both the City’s public safety personnel and representatives of the Virginia Department of Health, the City of Poquoson has made the difficult decision to reschedule the celebration of the 40th Anniversary Poquoson Seafood Festival. Originally set for October 15-17, 2021, the event will now be conducted in October of 2022.

The safety of its citizens, staff, and festival attendees is the City of Poquoson’s primary focus in making this decision. The City looks forward to hosting attendees next year for the commemoration of this special event which has become a tradition and staple of the Fall Season in Hampton Roads.

On a related programming note, the City of Poquoson is pleased to announce that planning is underway for a new special event in the City which will be scheduled for late spring/early summer of 2022. Details regarding it will be forthcoming in the coming months.

For information regarding the Poquoson Seafood Festival please call 757-868-3588. 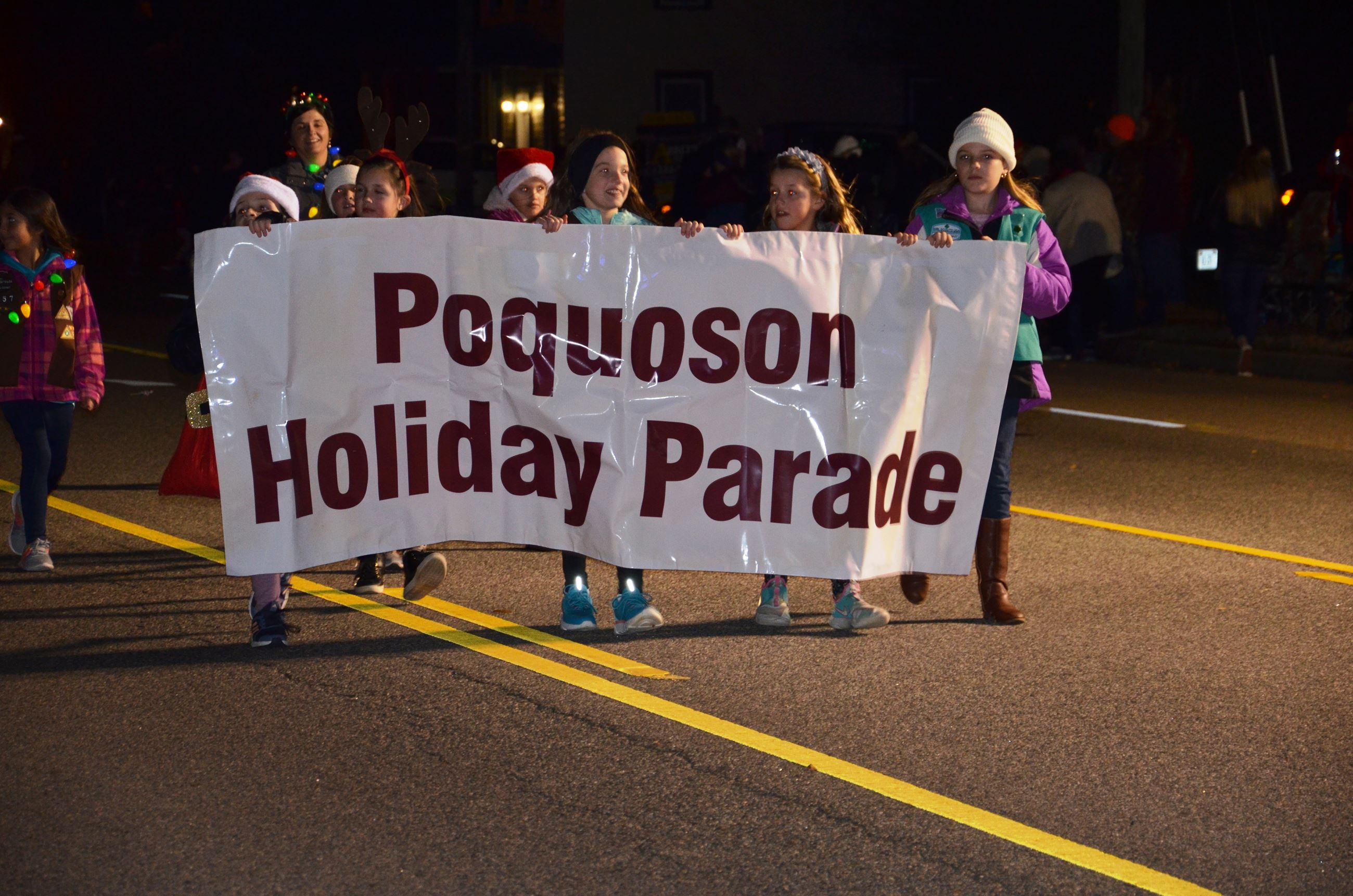 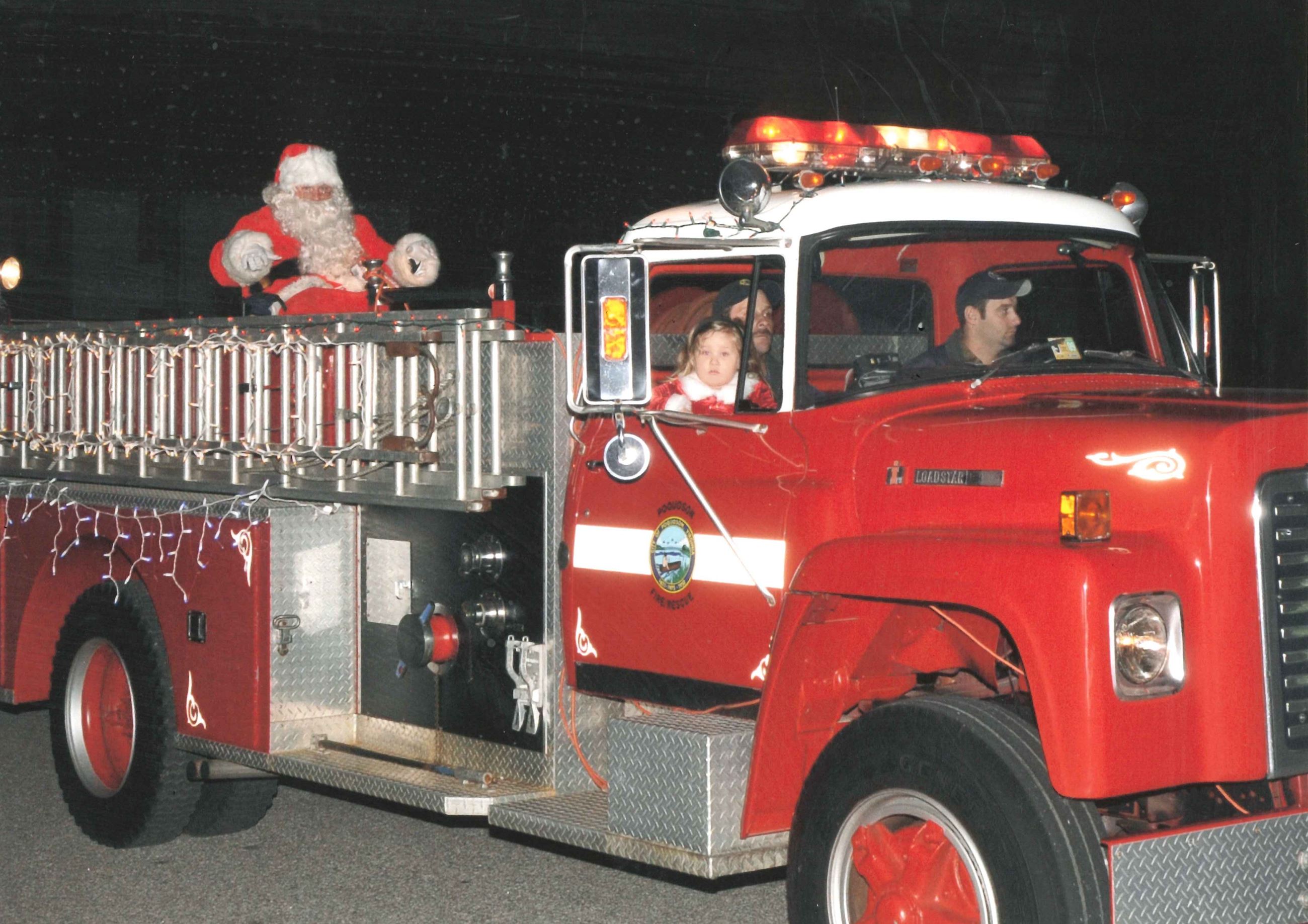